I am a veteran investigative journalist currently working for the Toronto Star investigative team and the St. Catharines Standard, in Ontario, Canada. I have been nominated for 27 Ontario Newspaper Awards and five National Newspaper Awards, three Canadian Association of Journalists Awards, and the Michener Award for public service journalism.

Investigative Series: ALL THE CHAIR'S MEN

From the age of 9 until he was 12 William O'Sullivan was sexually abused by Catholic priest Donald Grecco. That abuse set O'Sullivan on a path that landed him a Catholic boys school infamous for clergy abuse, and eventually in prison. Decades after it happened, O'Sullivan reported what Grecco did to him as a boy and his one-time priest is now facing a prison sentence.| This series won an Ontario Newspaper Award and a National Newspaper Award.
The St. Catharines Standard Link to Story

Grant LaFleche is an award-winning investigative journalist with the St. Catharines Standard in Niagara, Ontario.

His two-year investigation into corruption at Niagara's regional government played a major role in triggering an Ontario Ombudsman’s investigation into the Niagara Region and impacted the 2018 municipal election. That series won two Ontario Newspaper Awards, a National Newspaper Awards and a Canadian Association of Journalists Award. It also earned LaFleche his Michener nomination. 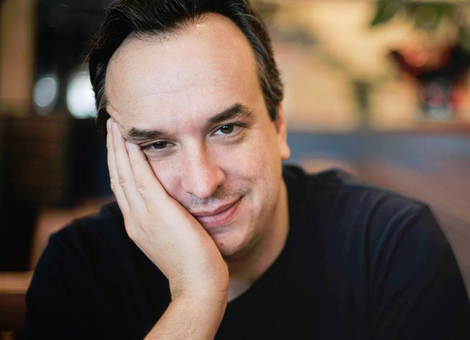